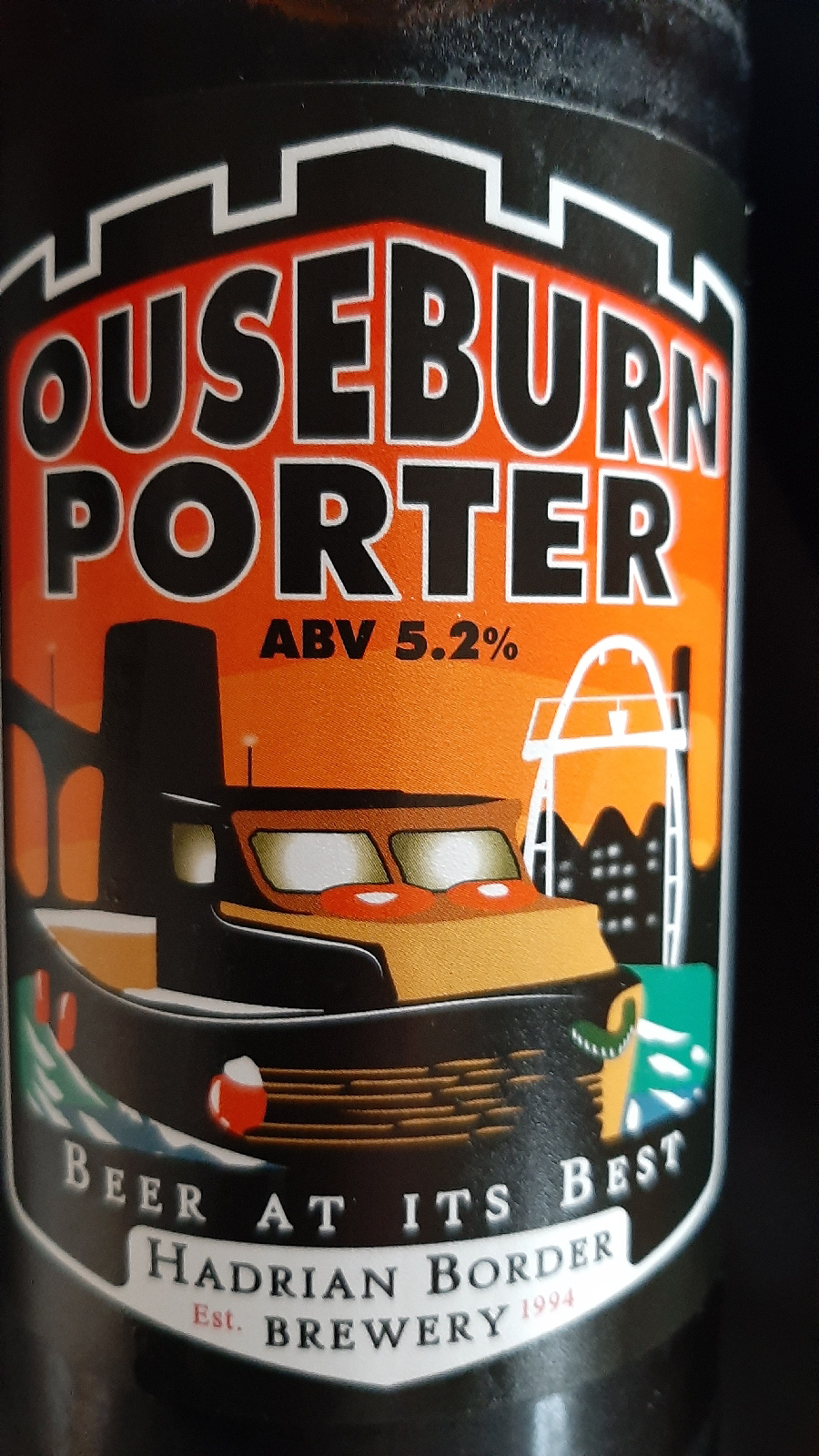 The brewery: "Established in 1994 and based on the banks of the Tyne, Hadrian Border Brewery are experts in creating the finest locally brewed cask and bottled ales.......we took over the Border Brewery Company in Berwick upon Tweed.......A new home was identified in April 2009 in the former Ross’s pickle factory in Newburn, West of the city (of Newcastle)....The first brew was mashed in April 2011. Newburn No1. We also partially rebranded to coincide with the move."
The beer: "This traditional robust and satisfying porter uses the best quality ingredients including rolled oats to produce a smooth, rich and dark creamy drink."
Another fine Porter from the North-East. Not quite my favourite but not far off.
April 2022. Related entries