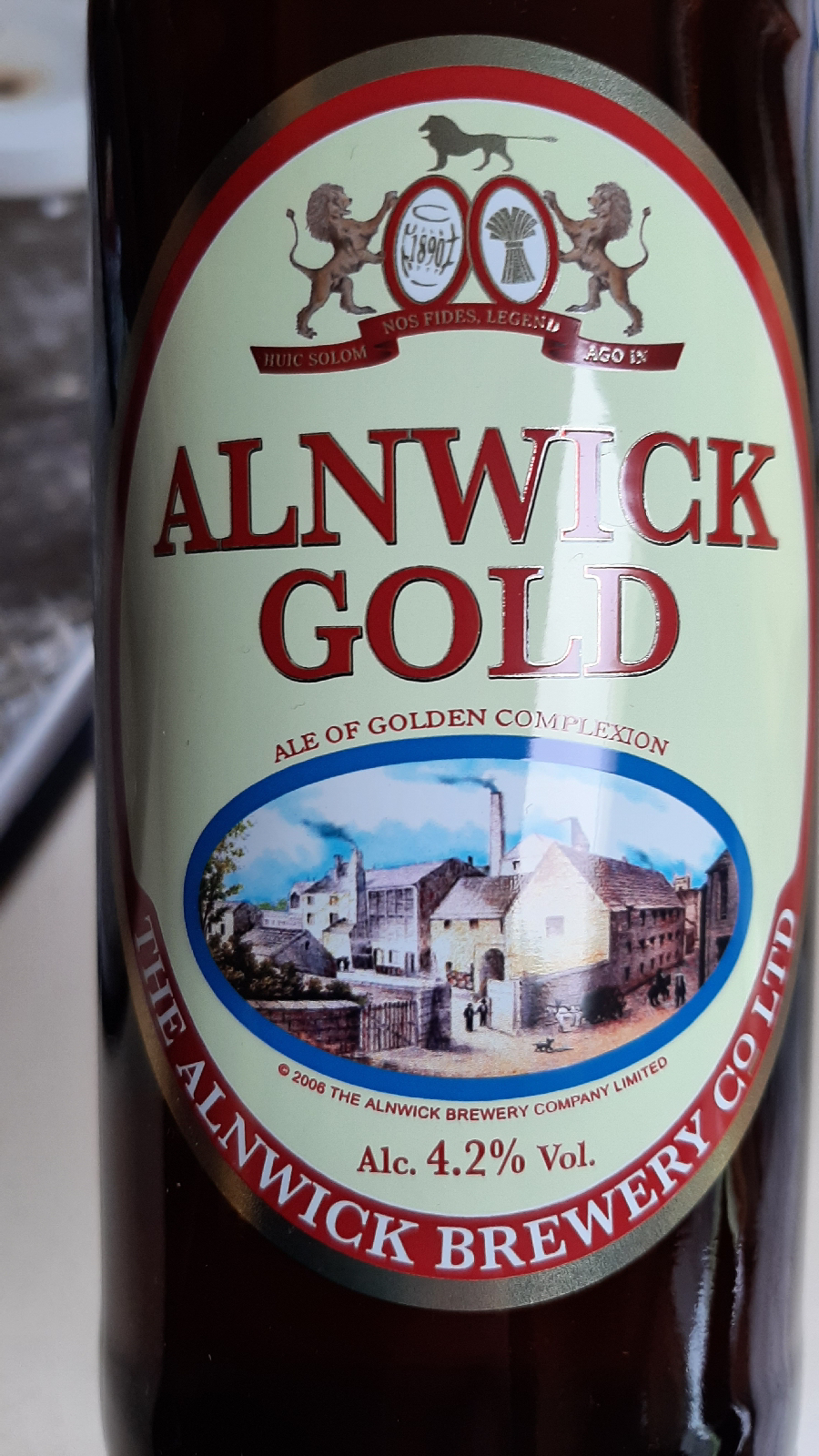 The brewery: "The Alnwick Brewery Company Limited initially started to brew beer in Alnwick from around 1750’s from a site in the town’s Dispensary Street. Sadly, in the 1960’s the buildings were pulled down before they could be listed, and the brewery temporarily closed only to be relaunched again in 2005 by the son of the original brewery’s last managing director. In 2013 the business was acquired by the Harry Hotspur group who also merged into it the significant brewing skills and brewery of another local brewer (namely the former VIP Brewery at Hawkhill)."
The beer: "Our popular English golden ale has a medium hop bitterness with a clean refreshing citrus taste and a smooth mouthfeel. A combination of Target and Golding hops which offers clean, refreshing flavours and aromas. A medium bodied session ale which is satisfying drink in any season. Served at a temperature no higher than 12*c . Food pairing with lighter meals such as seafood, grilled chicken and pasta."
A nice drop, pleasant but didn't get my tastebuds over excited. I'd have probably enjoyed it more on a hot summer's night served a bit colder.
April 2022. Related entries.